As I was walking my dog on the beach the other morning, I met with an older friend of mine and her pooch and we were talking about life in general (as you do at 6.30am) and just how challenging life could be. She was having a tough time managing a whole host of issues and being the matriarch of the family  was juggling them splendidly and supporting those who needed it but she was worn out.

It has now been 18 months since Covid shut the world down and although parts of it have opened up again, there are still restrictions and considerations when planning anything. We are due to go and visit my 14 year old Stepson in Spain in the next couple of weeks, we haven’t seen him for over 18 months. We’ve had tears (from all of us) endless Facetime calls (a blessing but not the easiest) and cancelled trips and disappointment to contend with on a mammoth scale. Obviously, to get there, there is now a huge amount of planning involved which although is worth every second, is also quite exhausting. It adds another whole dimension to doing something we took for granted but boy is it worth it!

The thing is though, as my friend and I discussed, for those of us who are used to spinning plates, juggling balls, writing lists and basically having a plan for every eventuality – we no longer have control (well not in the same way as we felt we did before.) We are dealing with so much more than we ever had to before. My friend likened it to holding onto a bunch of balloons – helium filled balloons, one for each issue you are taking care of, one for each space you are holding for someone else, how many can you actually hold onto before your feet leave the ground?

She suggested that in order to remain “grounded” you had to choose very carefully as to which balloons you could hold onto right now? Which ones could you let go? Which ones needed to be passed to someone else to hold? It made me realise that I was holding onto a lot of balloons right now and was in danger of letting go of an important one by accident. She had made a conscious decision as to which ones she could hold.

How many balloons are you holding? Do you need to let go of some of them or pass them to other family members or friends? We can’t be everything to all people all of the time, sometimes we need to protect ourselves because by staying grounded we are in a far better position to not only help others but keep ourselves in a healthy and happy space.

This weekend, I have let go of a couple of balloons, my focus is getting to Spain and being in the right headspace to enjoy fully, the wonderful human being that is my stepson and in order to do that I need to have some clear space of my own, not be holding onto lots of other people’s balloons – it’s not selfish, it’s essential.

Next time you are feeling weighed down by stuff, visualise the balloons, maybe give each balloon that you are holding for someone else a colour and then ask yourself “do I need to be holding this right now or can I let it go or pass it on?” Imagine that balloon drifting off or being handed over knowing that it will be taken care of where ever it may land – let it go and see how much lighter you feel. 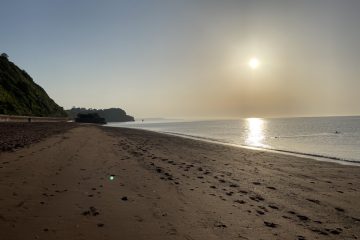 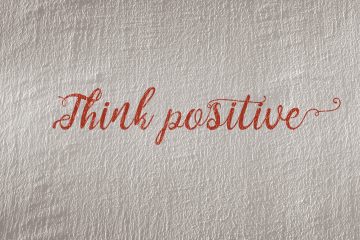 Positivity – what does that actually mean? Well the Oxford English Dictionary defines it as “the state or character of being positive:a positivity that accepts the world as it is.” As a coach, one of Read more… 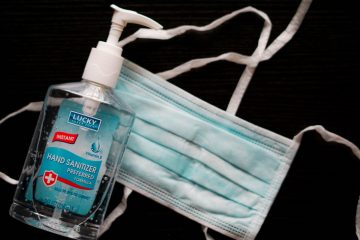